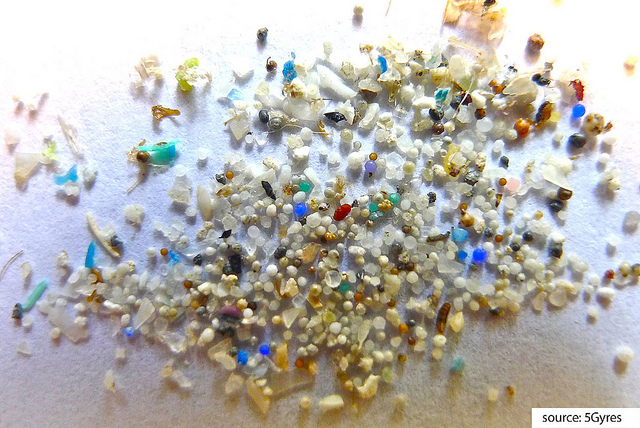 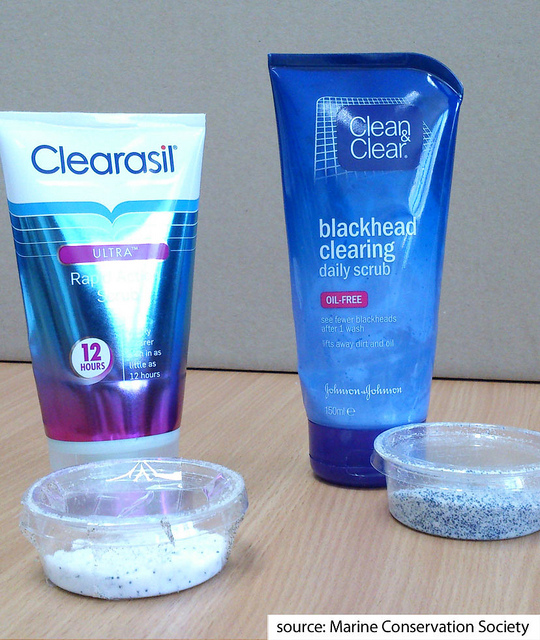 The Best of Ulta Beauty 21 Days of Beauty 2021 Fall Sale
SolaWave Skin Care Wand Review, Before & Afters
What is Microneedling? The Skin Benefits of Microneedling at Home
How to Create a Skin Care Routine for Beginners