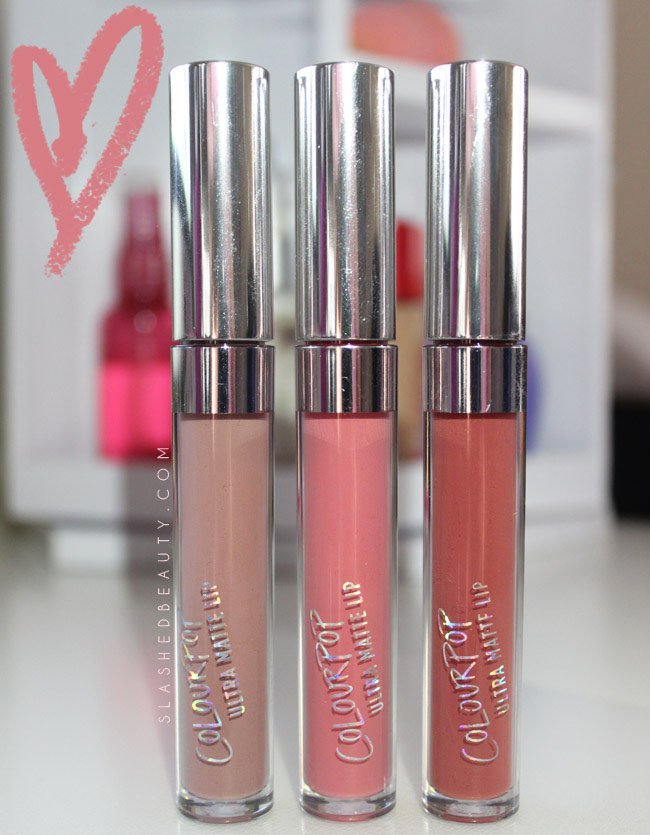 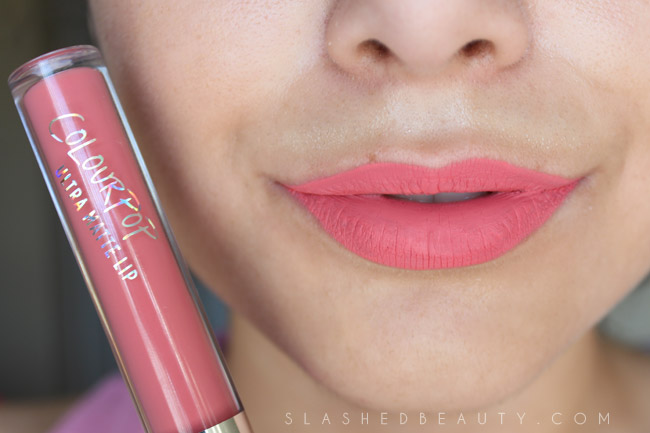 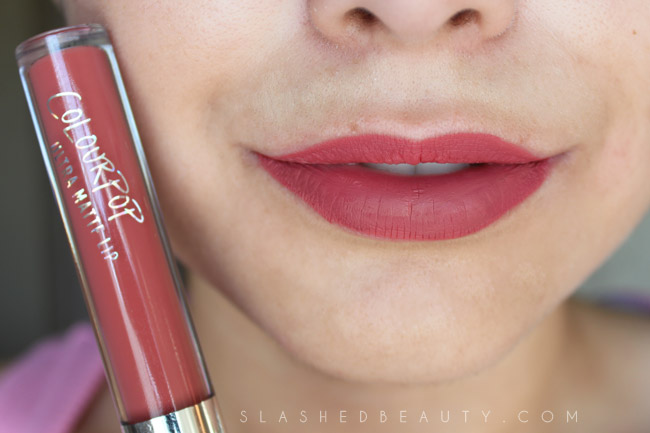 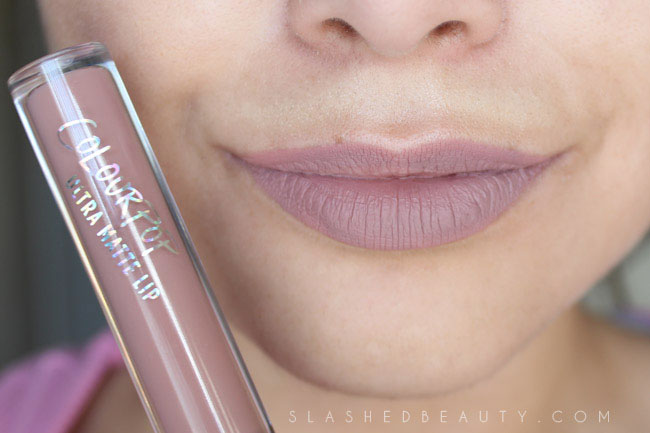 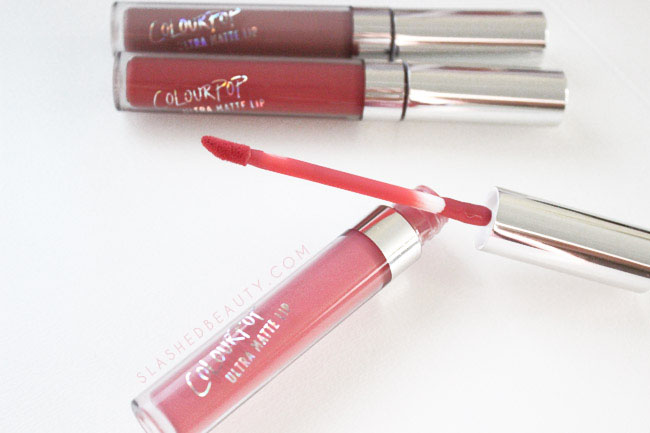 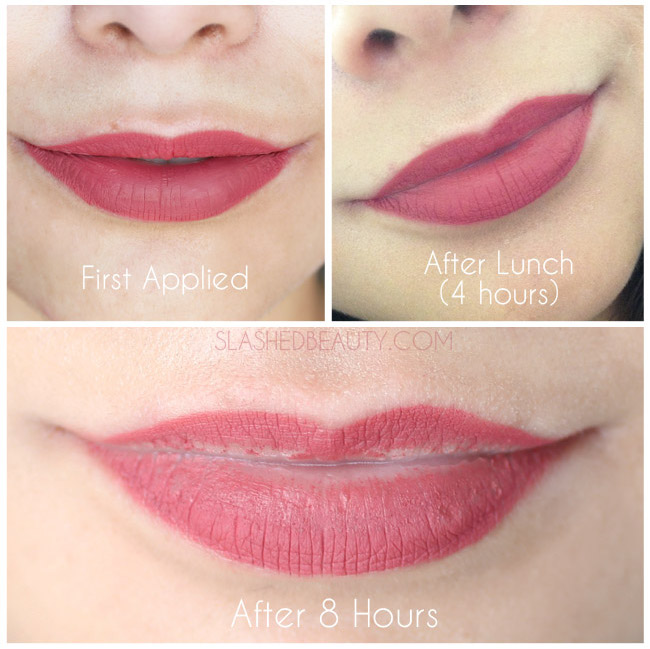 (first applied – after lunch – after 8 hours)

I literally let out a “WOAH” when there was hardly any change in my lip color after an orange, a sandwich, chips, and many glasses of water. There was a little fading toward the middle, but nothing that would warrant a touch up. In fact, the color lasted a full 8 hours with very minimal fading/flaking until I had pasta, which finally broke it down. This is no doubt an all day, no muss no fuss lip color. I’m in love.