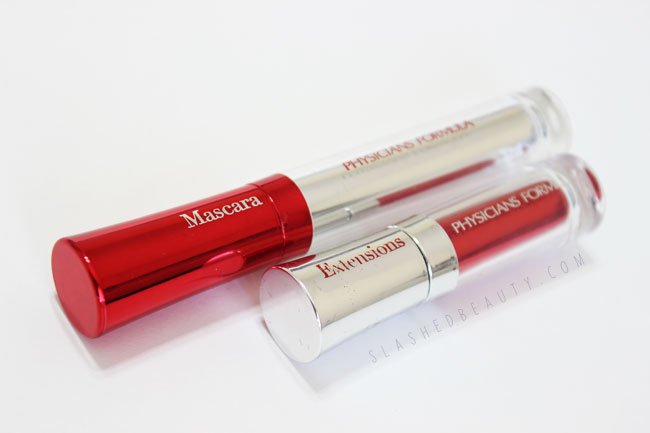 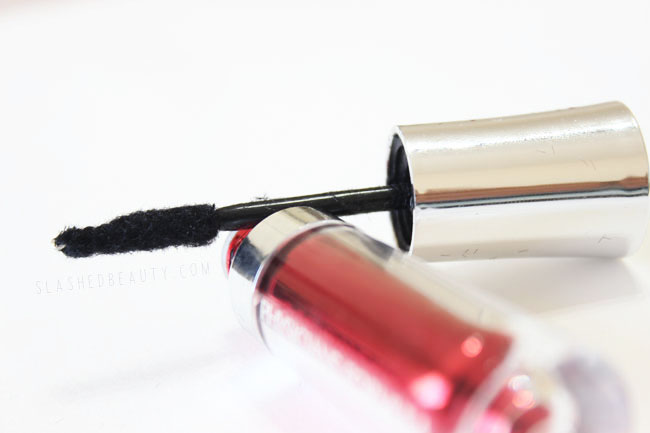 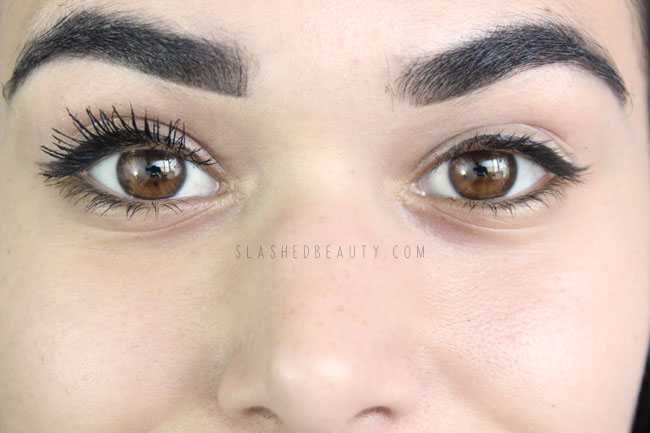 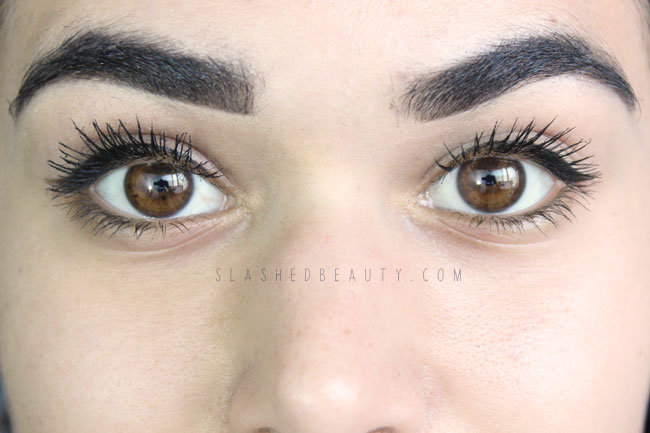 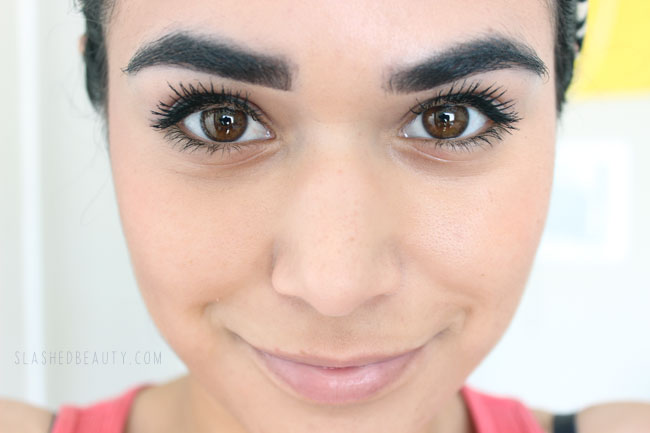 Is the Viral Pixi On-the-Glow Blush Stick Worth It?
The Best Drugstore Bronzers & Contours in 2022
Maybelline Superstay Vinyl Ink Liquid Lipstick: The Glossy Lip that Lasts
10 Amazon Beauty Best Sellers Totally Worth the Hype ($40 & Under)