Last spring, we were introduced to a new invention in toys that would predictably contribute to promoting a healthy body image in young girls everywhere: the Lammily doll. After raising money through a crowd funding campaign, the doll is finally a reality and available to purchase. 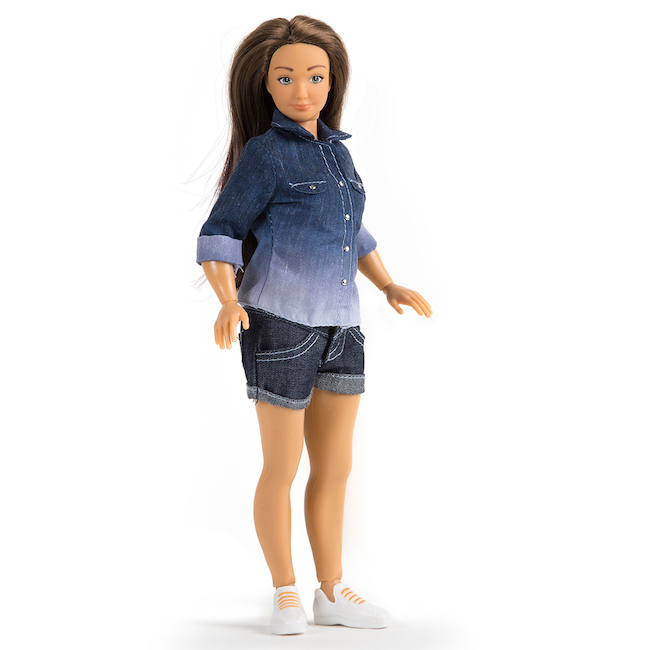 This is not your ordinary Barbie-esque doll for girls, though. In case you missed it: Lammily was designed to represent “average” as beautiful– with typical body proportions of a 19-year-old girl. She has articulated elbows, hands, knees and feet for active play and rocks fashionable outfits. Lammily wears the “no makeup” makeup look, and ultimately looks like a real person.

Sold separately is the Lammily Marks sticker pack, which allows girls to customize their doll with… get this: acne, stretch marks, scars, and cellulite! You can also add glasses, tattoos, freckles and a cast. With these adornments, girls can give their Lammily a look all their own, and create their own image of beauty. They can finally have a doll that looks “just like them.” 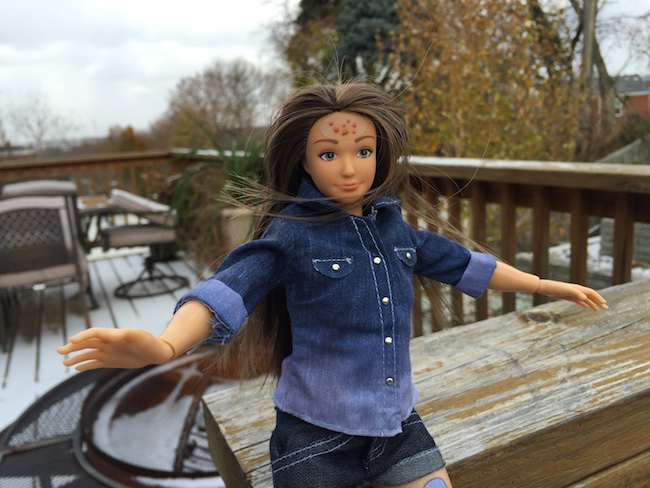 Lammily is flipping the silently destructive message sent by many common toys marketed to girls, and presents a positive body image model for young girls to relate to. These types of dolls are preferred toys by girls everywhere (two Barbie dolls are sold around the world per second) and have the power to influence the way they see the world and themselves. Barbie has come under attack time and time again for introducing girls to impossible body standards– if she were real, her proportions would force her to walk on all fours, and she’d have too little body fat to menstruate. Lammily not only presents a realistic body type, but puts the power in the players’ hands as far as many physical characteristics. 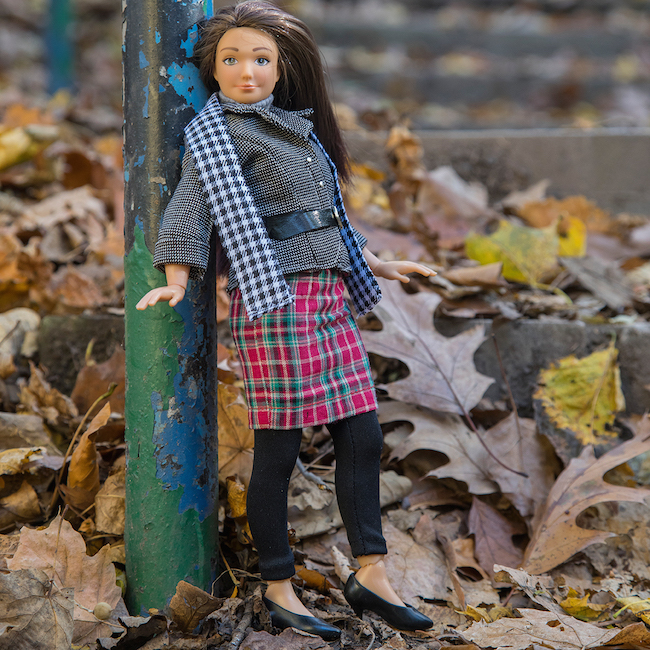 The first edition of the doll, which comes with one outfit and a fold-out story about Lammily’s worldly adventures, as well as her accessories are available now on the Lammily website.

Would you choose a Lammily over a Barbie?