Back in July of 2013, the photo of “average barbie” went viral. Artist and researcher Nickolay Lamm made a 3D model of what Barbie would look like with realistic proportions of an average 19 year old girl. Lamm was then bombarded with messages from people all over the world inquiring where they could buy such a doll. 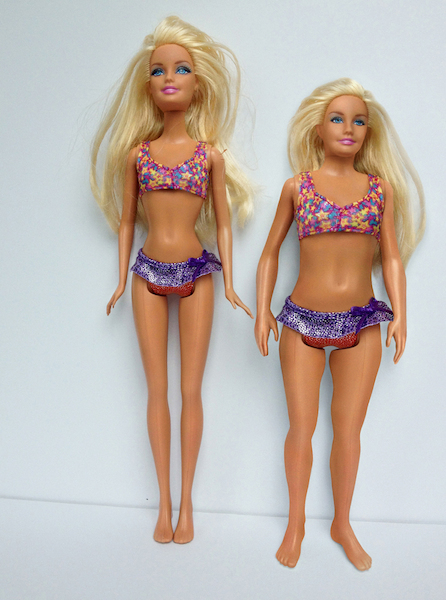 For years, Barbie has been under fire for promoting an unrealistic body and beauty ideal, with body proportions that would be impossible for any human to actually obtain (while keeping all of their organs, that is). Mattel’s VP of Barbie Design, Kim Culmone, addressed these accusations last month by explaining, “Barbie’s body was never designed to be realistic. She was designed for girls to easily dress and undress.” Nevertheless, there has long been a demand for a doll that represents realistic beauty. 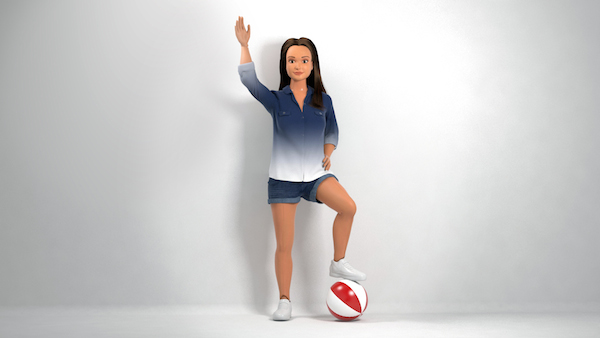 Lamm is trying to take his idea to the next level by introducing the Lammily doll. Lammily will have average human body proportions and assert that “average is beautiful.” She has articulated wrists, knees, elbows and feet, allowing her to be placed in real-life poses and make-believe tons of activities. 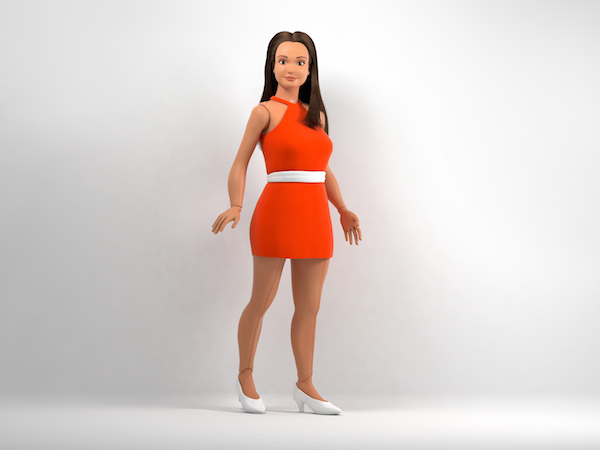 Lammily wears very neutral makeup and her wardrobe has a theme of simplicity. Lamm writes on his site, “Rather than waiting for toy companies to change their designs, let’s change them ourselves by creating a fashion doll that promotes realistic beauty standards.” 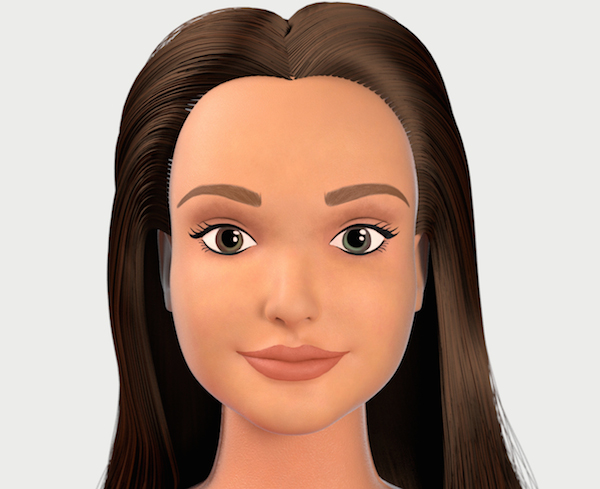 Lammily dolls are ready for production, which was being funded through a crowdfunding page that raised its goal within the first 24 hours of being live. You can still preorder the doll by donating, with extras thrown in for donations $50 and over. Lammily dolls are estimated to be completed in November of this year.

Would you swap out your/your kid’s/your sibling’s Barbie for a Lammily?