Magnetic lashes are still trying to have a moment, but is anyone listening?

Last year, there was a big boom with the release of magnetic lashes— falsies that don’t need glue, but adhere to your own natural lashes with the use of magnets. The originals cost $69 from a brand called One Two Cosmetics, and you can watch my review of them here. I wasn’t a fan, thought they were poorly made, and they didn’t lay down naturally against the curve of my eye. While the idea was innovative, and I really wanted them to work, they were just not for me. And I wasn’t alone. Multiple YouTubers put them to the test and immediately wrote them off due to the same issues. 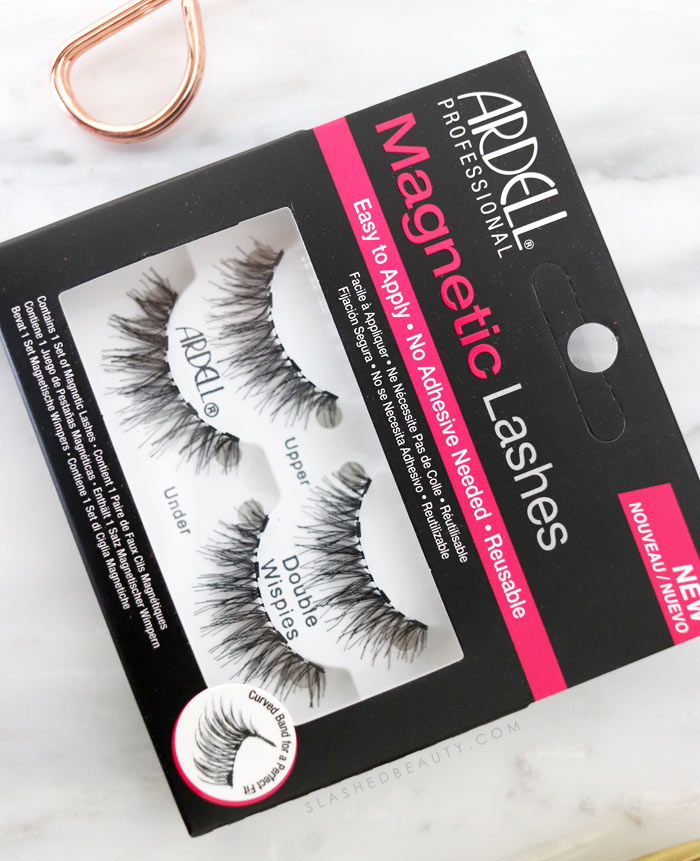 So imagine my surprise that almost a year later, Ardell Magnetic Lashes land in drugstores. Even though my previous experience flashed before my eyes, I still had a glimmer of hope. Maybe they had taken so long to release them because they were perfecting the idea, I thought. So when they landed across my desk, I needed to try them out right away. If they were able to address all the concerns that went along with the originals, maybe these could live up to the potential we all saw in the idea! 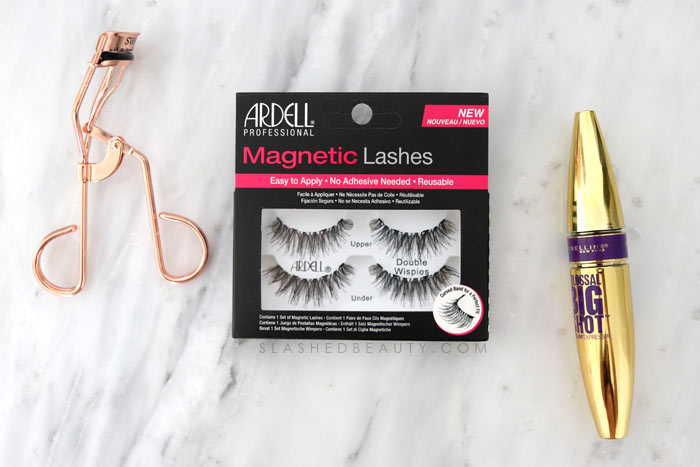 Watch the video above to see my try-on experience and full review.

In short, we need to tell anyone who wants to keep making magnetic lashes to stop trying to make fetch happen. I had many of the same problems with the Ardell Magnetic Lashes as the originals. 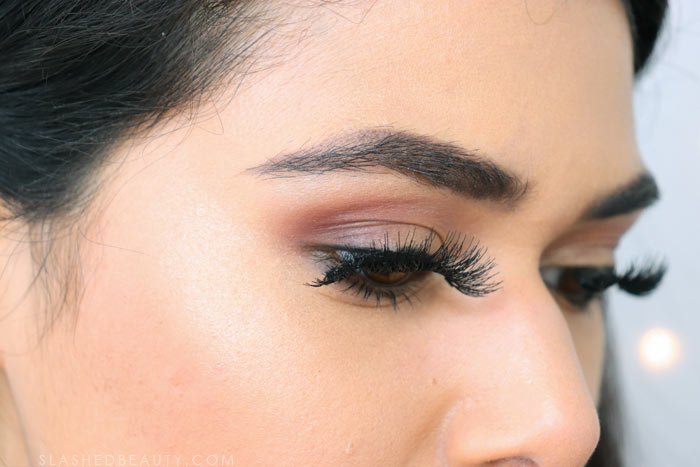 They don’t lay flat against the eye. This is the biggest issue that causes the lashes to look unnatural and just downright goofy. While the Ardell Magnetic Lashes have magnets at the corner, and a curved band for a “perfect” fit, they fail to realize that not all of us have thick lashes in our inner corners. Therefore— since the magnetic lashes are supposed to sandwich your natural lashes— there’s nothing for the lashes to hold on to and they stick out. The dramatic curve of these lashes also make it hard for the outer corner to stay in line with your lash line. I could get the lash in place easily toward the middle, but both corners fell away from my eye. 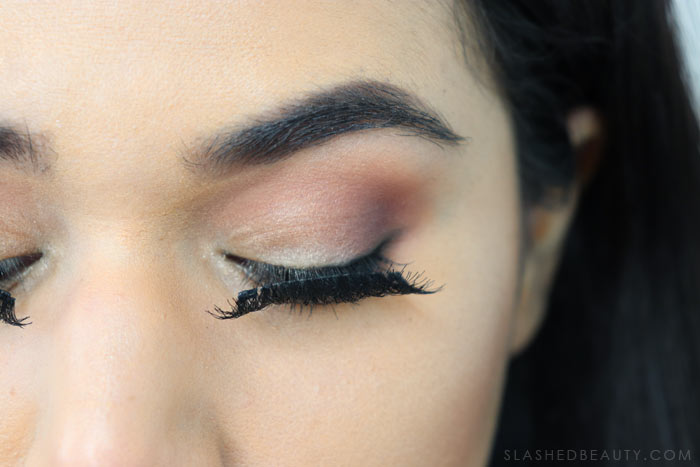 The magnets migrate at the blink of an eye. Even on my closest attempts where I thought the lash was in a good spot, as soon as I blinked a few times, it was a lost cause. Maybe the magnets are too heavy, or aren’t strong enough, but they migrated too easily. 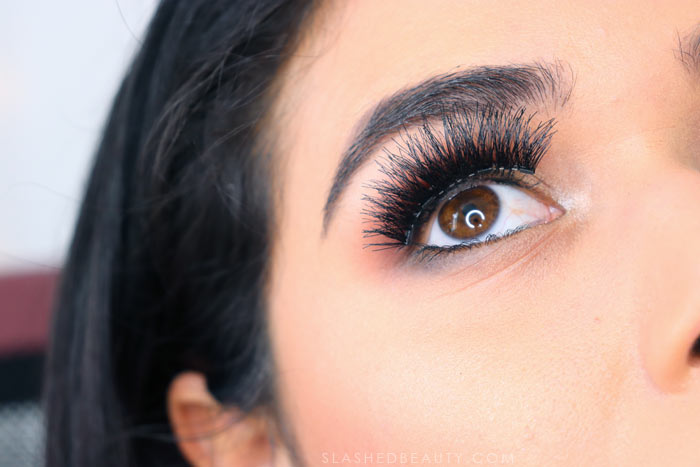 They’re difficult to put on. Unlike traditional lashes, you do have to get one half of the lashes on underneath your natural lashes, which is incredibly difficult as you’re moving the lash (and your fingers) straight toward your eye instead of just above it. Application blocks your vision so it can be difficult to be precise. 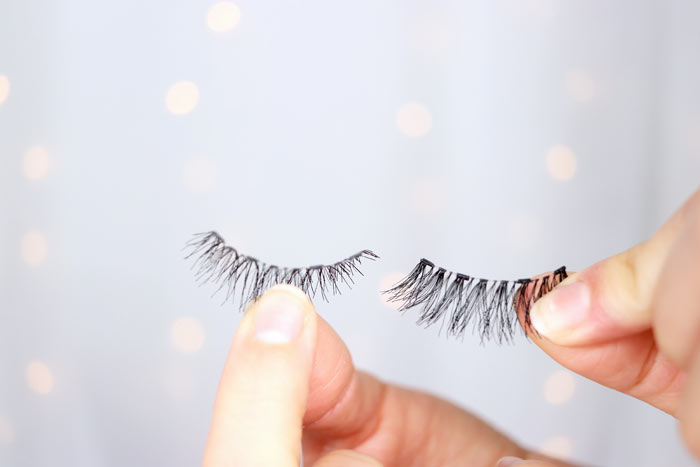 You can’t customize the size. Since there are magnets at each corner of the lash, you can’t cut them to fit your eye without compromising the curve and their security. You’d have to snip all the way to the next magnet, which might be an awkward length.

All in all, we still haven’t perfected the magnetic lash idea. I think the only real solution is for a company to figure out how to create a lightweight and flexible magnet that extends throughout the entire band for a more secure fit. Although, I still don’t know how this will address the inner-corner problem of not having long enough lashes to grab onto. Maybe these will work if you have ultra thick lashes all the way through, but I have a feeling that’s not all of us.

You can find the Ardell Magnetic Lashes at Target for $13.99. That’s an incredible deal compared to the original lashes… but if they don’t work then…?

Have you tried magnetic lashes yet?