While we are in the middle of Nordstrom’s biggest Anniversary Sale yet, the retailer is doing much more than tremendously slashing prices to win its customers over. In their July catalog, which previews the popular sale, you’ll notice a few spreads featuring models with disabilities. According to Associated Press, Nordstrom has been including models with disabilities in their ad campaigns since 1997, making them an industry leader for broadening the definition of beauty. 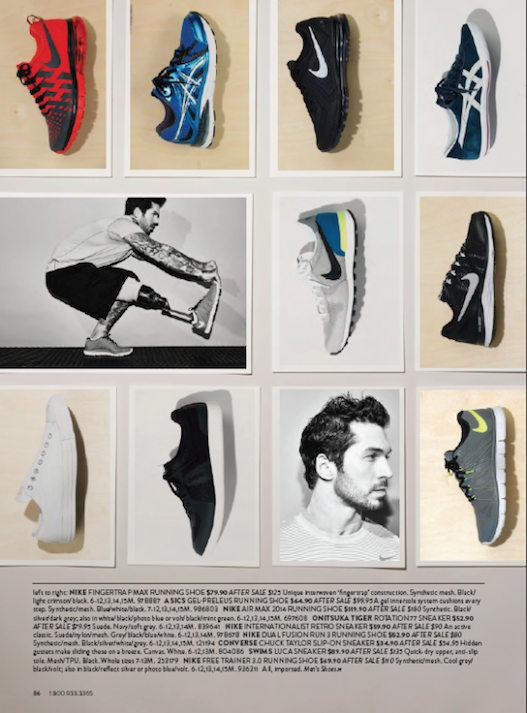 The spread is reminiscent of the Debenham’s High Summer Look Book, which featured two models with disabilities and many others of various body types, races and ages. 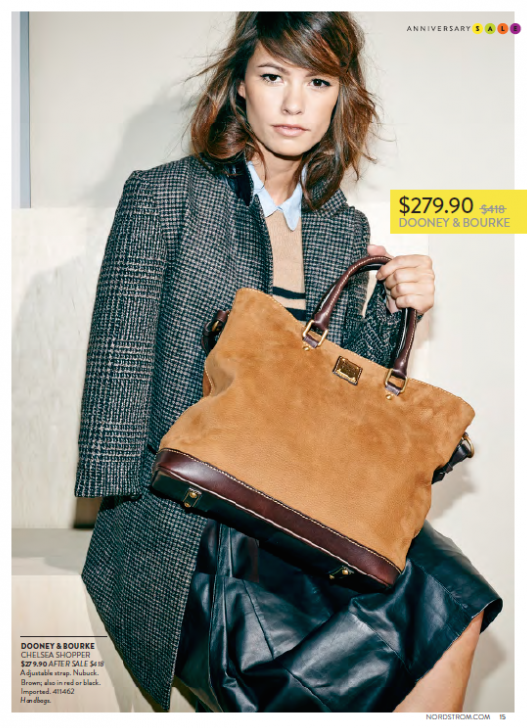 Meg O’Connell from the Global Disability Inclusion consulting firm told AP that companies will gain an advantage once they start to understand that people with disabilities make up a significant chunk of consumers. I constantly make this claim when speaking about retailers who have such a limited selection of plus-sized clothing. Don’t they get that our country is made up of so many different people? Exclusivity is out. 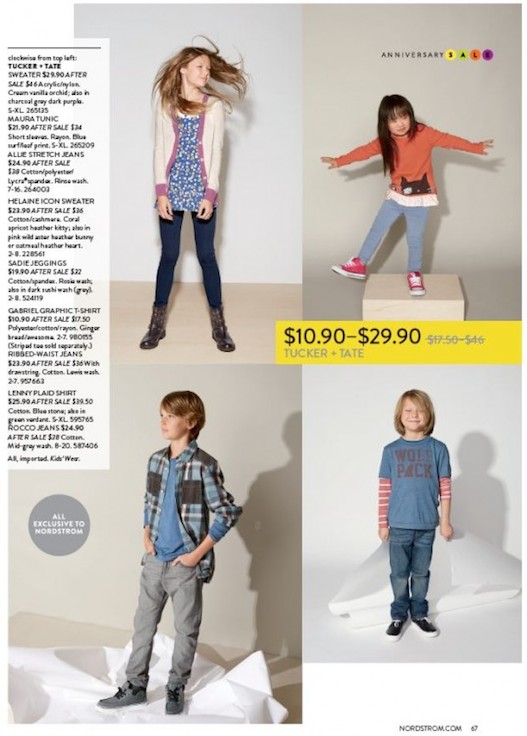 These types of editorial spreads are extremely important in terms of expanding (or demolishing) the traditional standard of beauty. I applaud Nordstrom for being a front-runner in the fashion industry, but that catalog was missing something…

It took 70 pages (out of the total 88) into the catalog to find a model with dark skin. We still don’t see any variation with body shapes. Perhaps Nordstrom can continue their progressive marketing strategies to widen even further the representations of beauty and fashion they deliver to a wealth of consumers.

I think a lot of companies are afraid to jump in head first when it comes to inclusive advertising. With its already honorable reputation, Nordstrom has the platform and consumer base to be able to really start making a change. Kudos to them, now let’s keep moving forward!