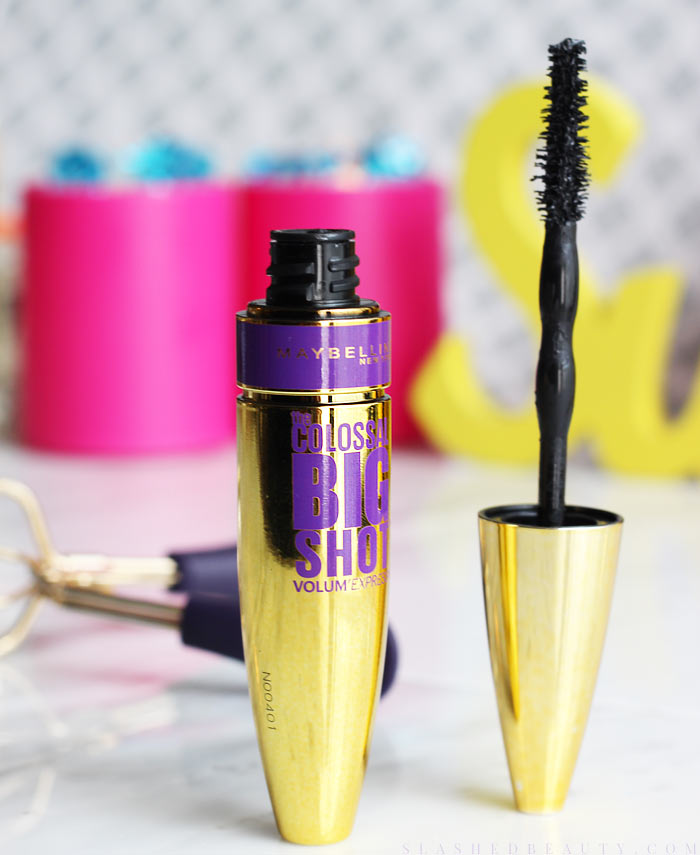 There’s a new mascara on the drugstore scene calling the shots: Maybelline The Colossal Big Shot. The latest addition to the Colossal family, this one’s supposed to deliver outstanding volume in just one coat root to tip. The tube is super glam and really sticks out among my collection, but it actually took a little while for this mascara to grow on me. 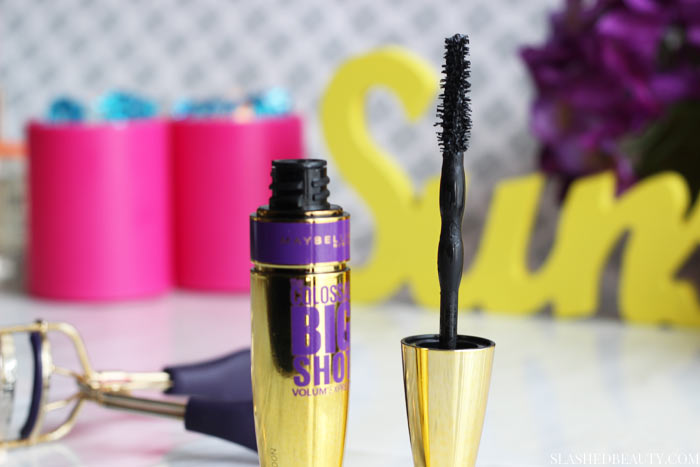 The wavy bristles help grab all the lashes to coat them in the volumizing collagen formula. I with the brush was a tad more dense, or the bristles a little longer, but they do a decent job at separating the lashes with a little wiggling.

Now, when I first tried this mascara, I thought it was far too wet of a formula. I had a hard time building it up without having my lashes stick together. I became pretty frustrated every time I wore it, because I felt like I needed more than one coat, but couldn’t apply more without fear of weighing down my lashes.

But then, I left it alone for a week. I picked it up after a week of not using it, and was surprise to see the change in application. I see you, Big Shot! It was one of those mascaras that needed to be broken in! 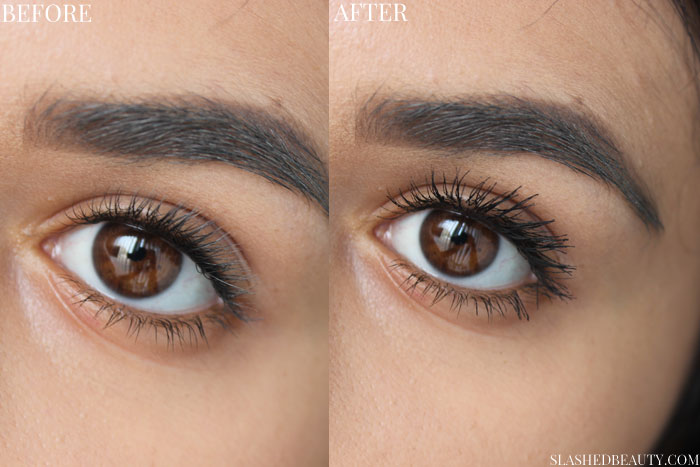 Now when I apply Big Shot, I get the volume I need in a few swipes and my lashes stay defined. It’s dried in the tube slightly since opening, which makes it easier to apply and build up for more drama. I can definitely see my lashes looking thicker and longer for a great every day look.

I will say though, that it does seem to still be a heavy formula, and my lashes lose its curl throughout the day. Though, I’ve been wearing the washable version and the waterproof version could perform differently in this particular area. 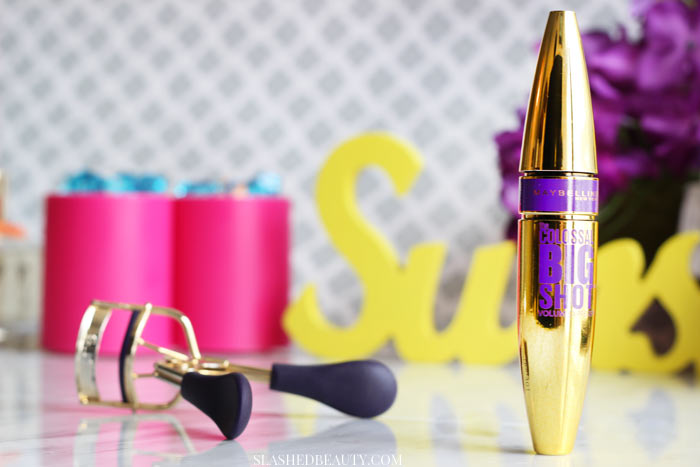 Bottom line: The Colossal Big Shot mascara is a good every day mascara once you break it in. I’d use this when I’m doing my makeup for an average day, but might turn elsewhere when I need longer-wear. It doesn’t smudge, and I really like using it on days where I’m forgoing liner and shadow, and want my lashes to do the heavy lifting.

Have you tried Colossal Big Shot yet? Did it have to grow on you?