Since she hit the scene in 2008, Katy Perry has been my personal makeup icon. She can literally do no wrong, completely slaying every look she wears. This year was no exception as she strutted the red carpet for the 2017 Grammy Awards. 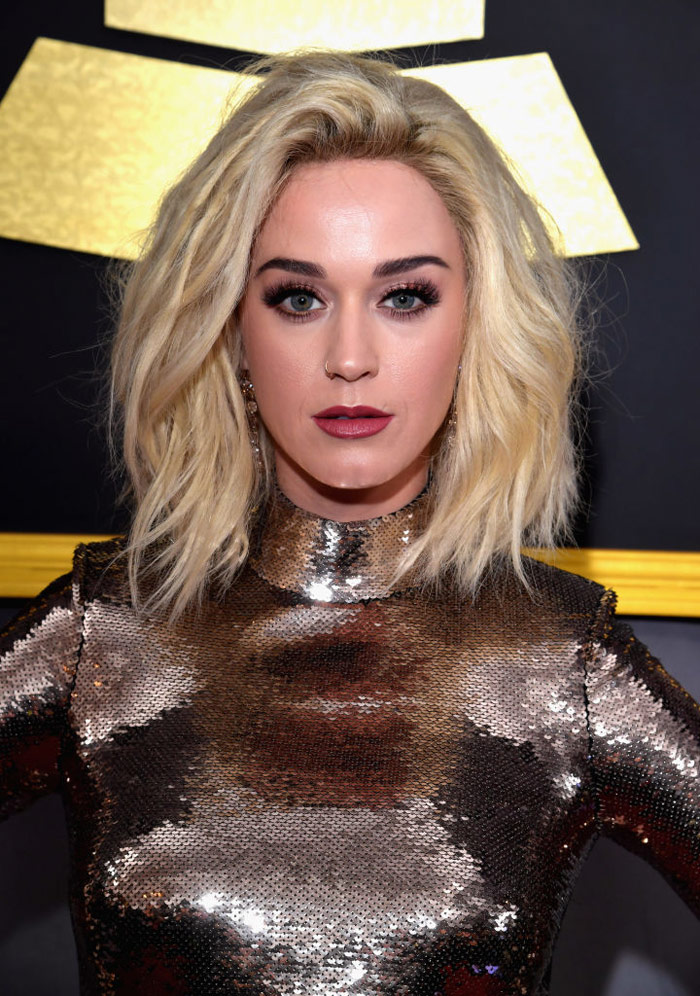 Her Grammys look helped debut some of the newest products in her Katy Kat collaboration with COVERGIRL. The latest additions include two new eyeliners, four lipsticks, and two shadow-and-highlighter-duos which will be officially launch in March/April. Impatient? You’re in luck: you can get your hands on the new items early online at Walgreens for two days only during their flash sale to celebrate the release. It ends on February 13th at midnight, then you won’t be able to get them until Spring. 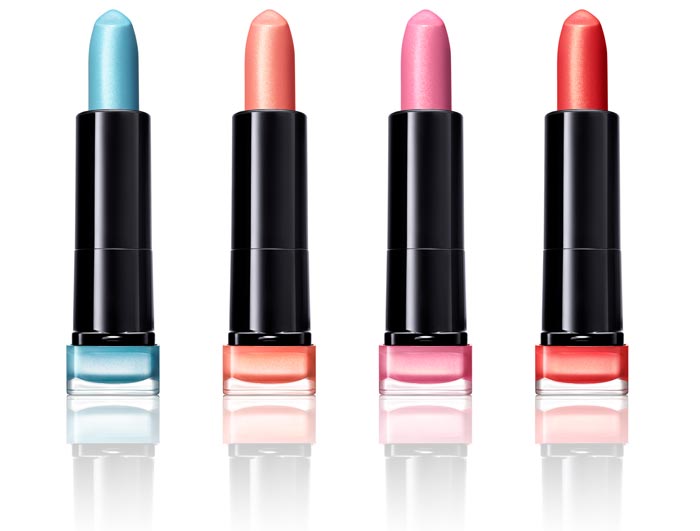 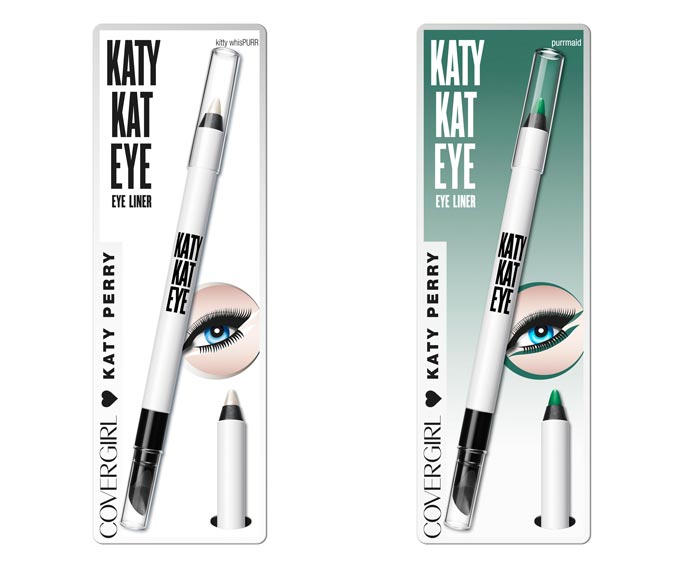 The two Katy Kat Pearl Eyeliner options are Kitty Whispurr (white) and Purrmaid (emerald green). The liners have an angled sponge tip on the opposite end of the pencil to help blend and smudge. 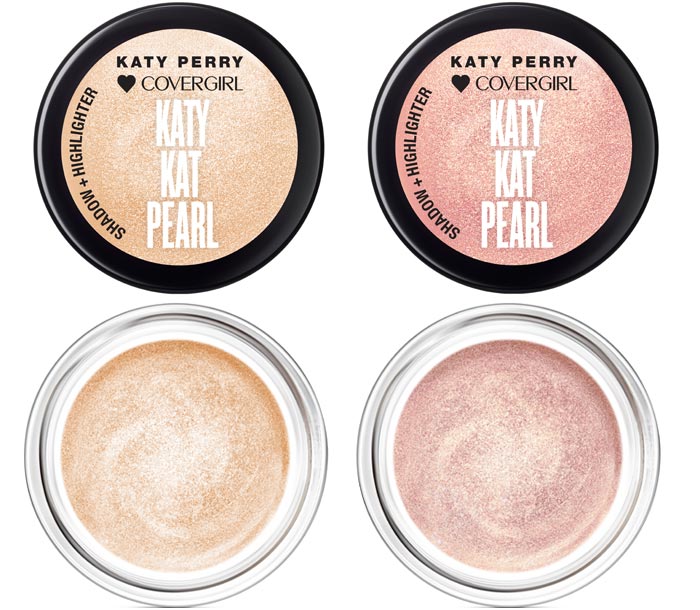 The Katy Kat Pearl Shadow + Highlighters come in two shades options: Tiger’s Eye (champagne gold), and Tiger Rose (rose gold). They can be used on the eyes and face to do double duty at getting a glow!

Celebrity makeup artist, Anthony H. Nguyen, created this beautiful glowy look on the newly-blonde Katy for the 2017 Grammy Awards. You can recreate the look easily at home using the new Katy Kat products.

ONE | “For Katy’s gorgeous glow, I began by tapping COVERGIRL Katy Kat Pearl Shadow + Highlighter in Tiger Rose on the cheeks with my fingertips – this method works well to warm up the product for easy application,” said Nguyen. “I then blended on the eyelids to make the look more harmonious and bring the look together. The formula of this product is super creamy and blends flawlessly with the skin.”
TWO | For the eyes, Nguyen used the new COVERGIRL Katy Kat Pearl Eyeliner in Kitty Whispurr, then made Katy’s lids shimmer with new COVERGIRL Katy Kat Pearl Shadow + Highlighter in Tiger Rose.
THREE | Katy’s brows were filled and defined with COVERGIRL Easy Breezy Brow Powder in Soft Brown, then locked in with the COVERGIRL Easy Breezy Brow Shape + Define Mascara.

FOUR | Her gorgeous lashes were topped off with a boost of volume using Katy Kat Eye Mascara in Very Black.
FIVE | “On the lips we mixed the COVERGIRL Katy Kat Matte lipstick in Crimson Cat and COVERGIRL Katy Kat Pearl lipstick in Reddy to Pounce – this combination created a warm lip look that worked seamlessly together. The matte shade provided the warmth in color and the pearl shade, added a slight pearlescent sheen,” dished Nguyen.

If you miss the Walgreens flash sale, you’ll be able to find all the new-new from Katy Perry x COVERGIRL by the end of April.

Which of the new Katy Kat items are you most excited about?