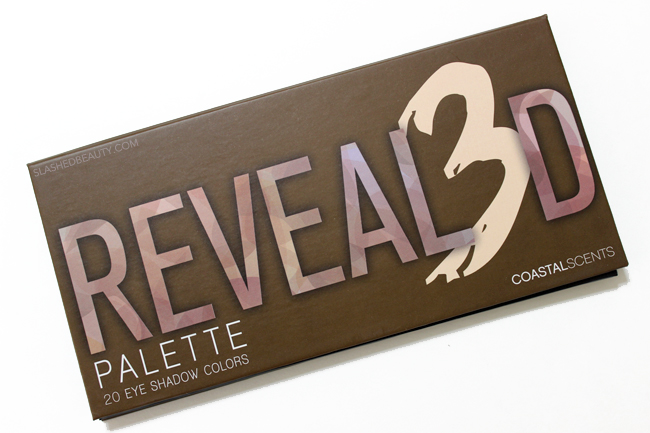 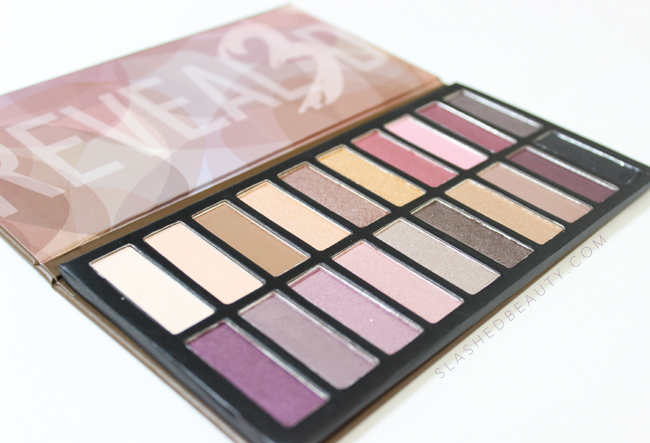 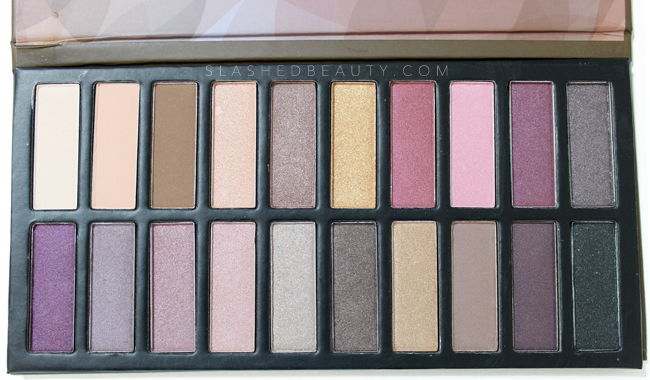 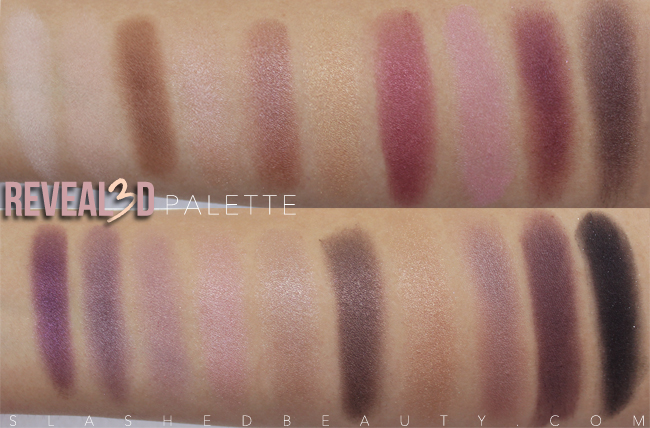 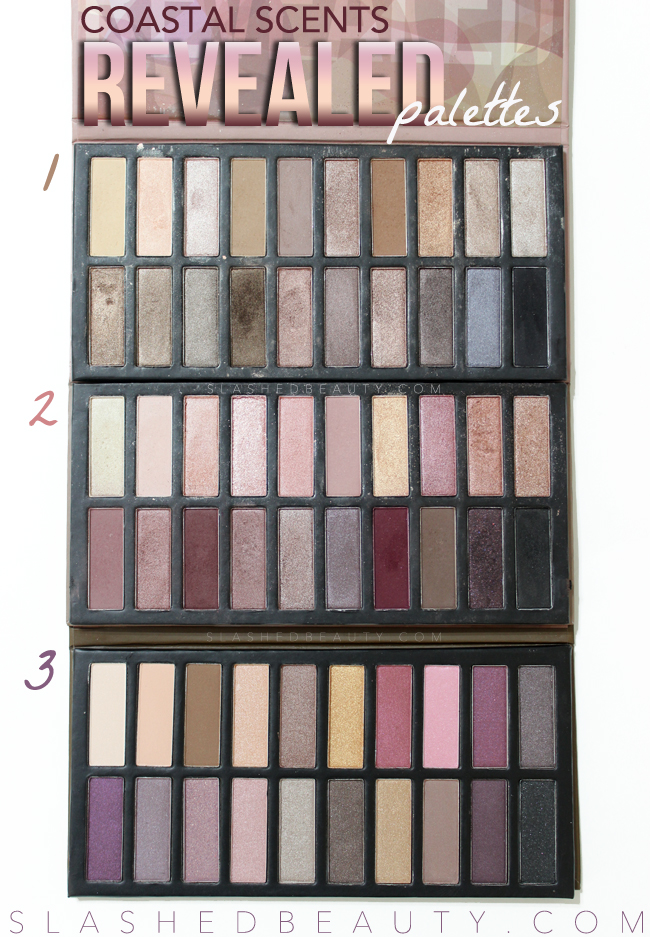 6 Ways to Keep Your Makeup Germ-Free