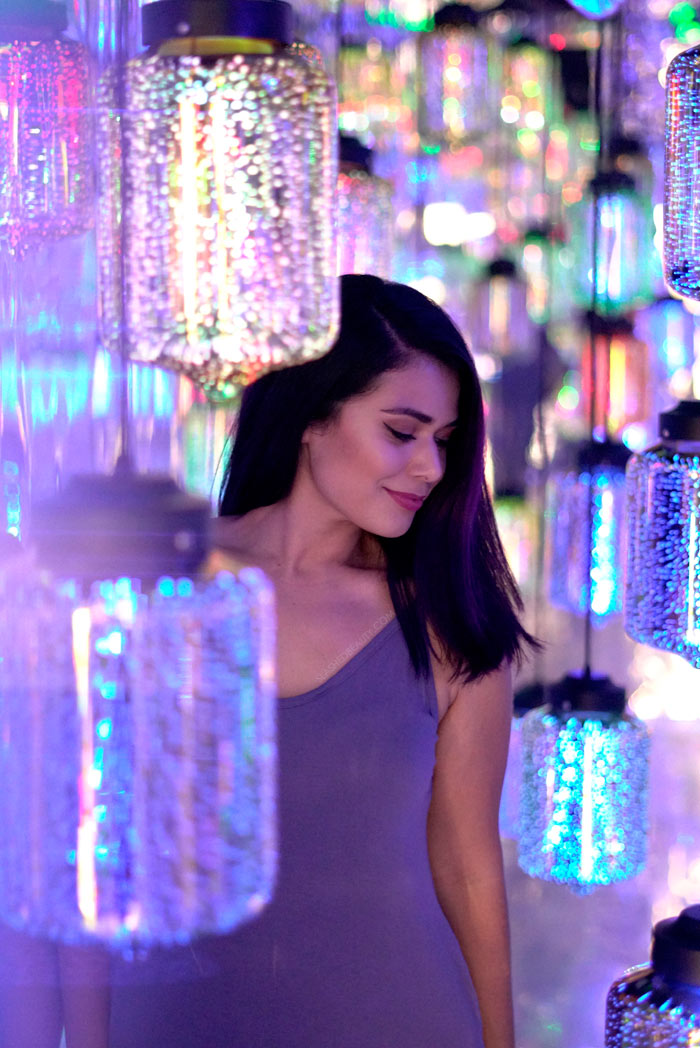 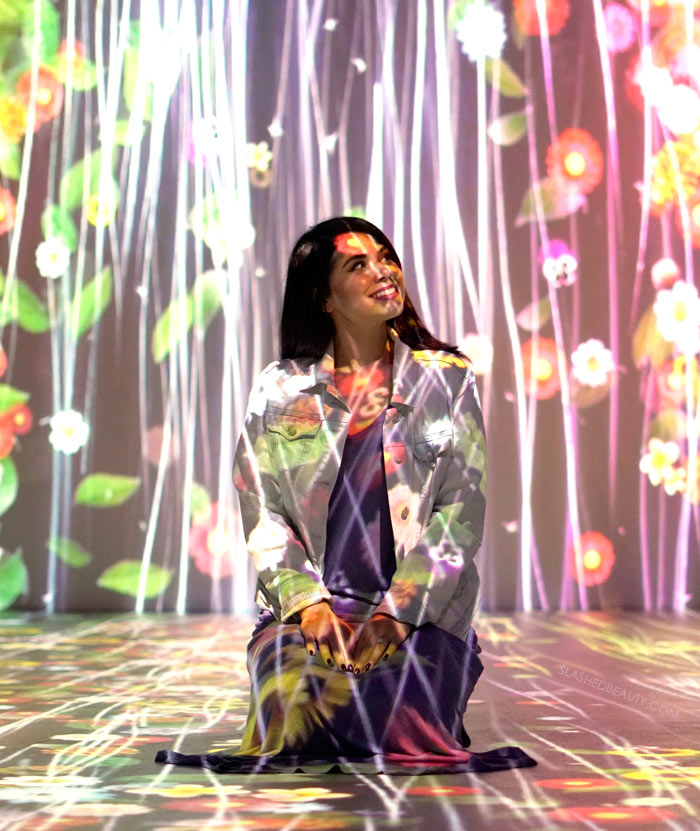 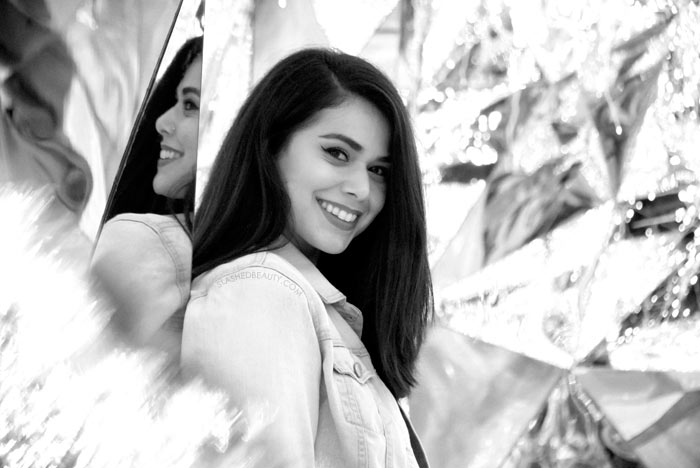 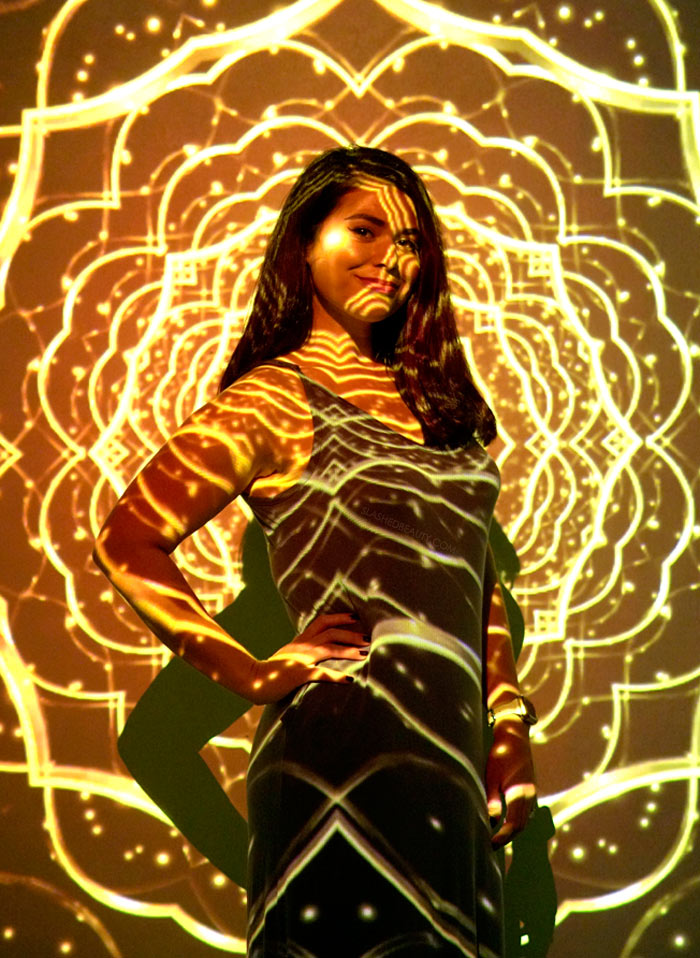 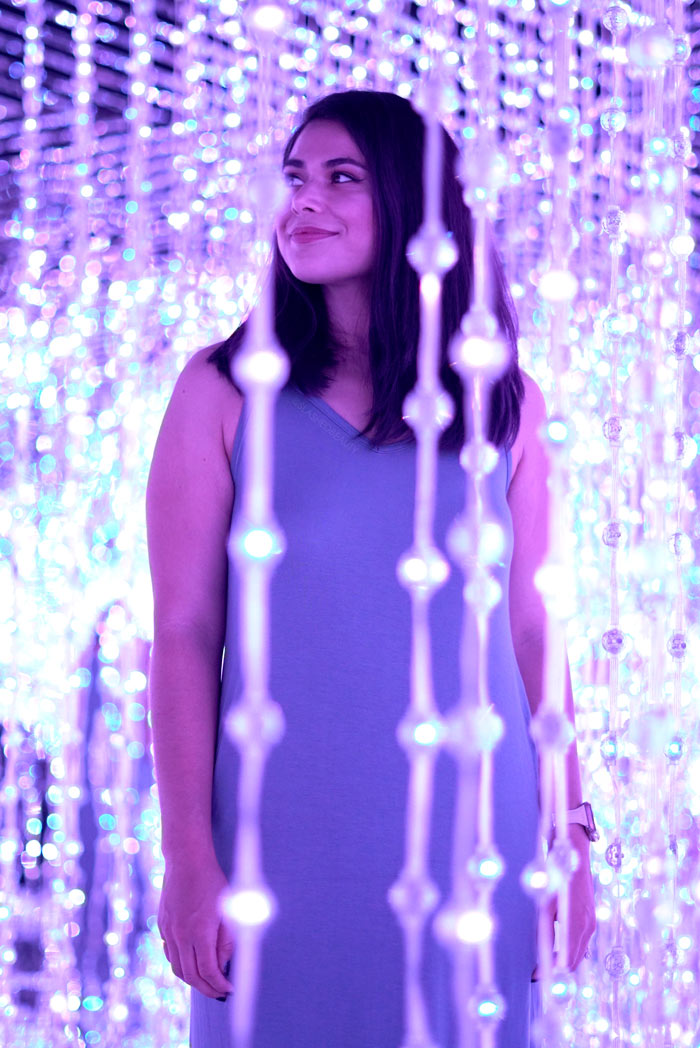 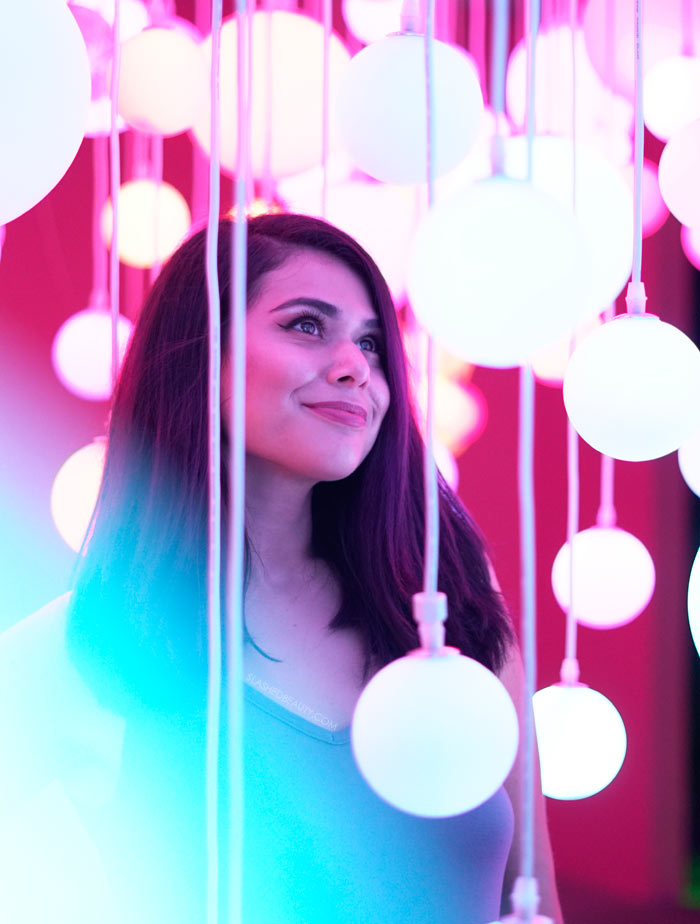 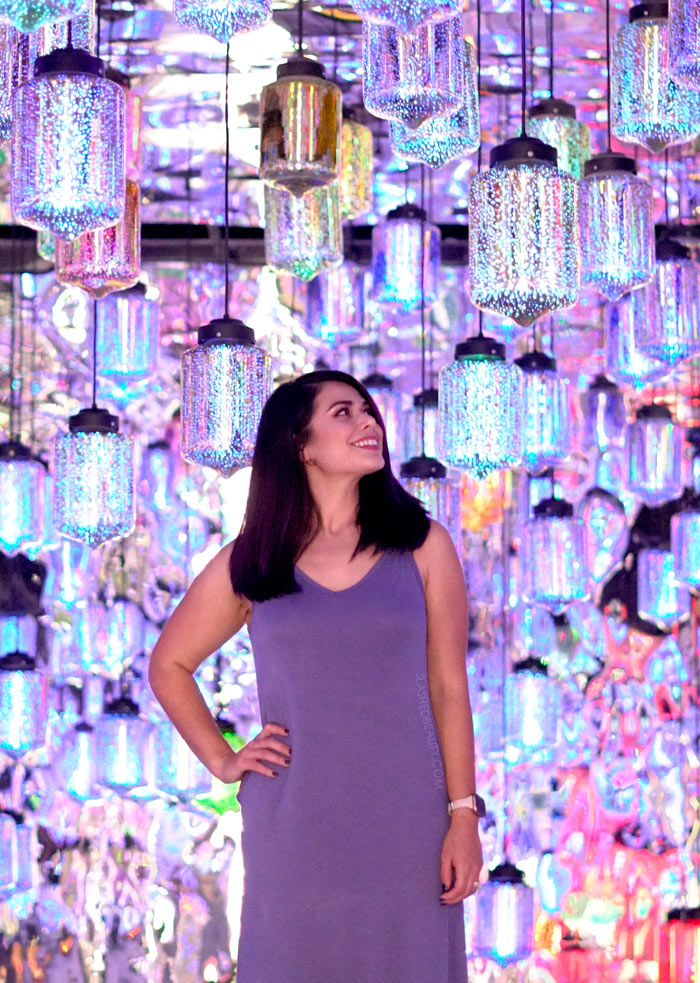 Leave a Reply to Beauty and Fashion Tech Cancel reply