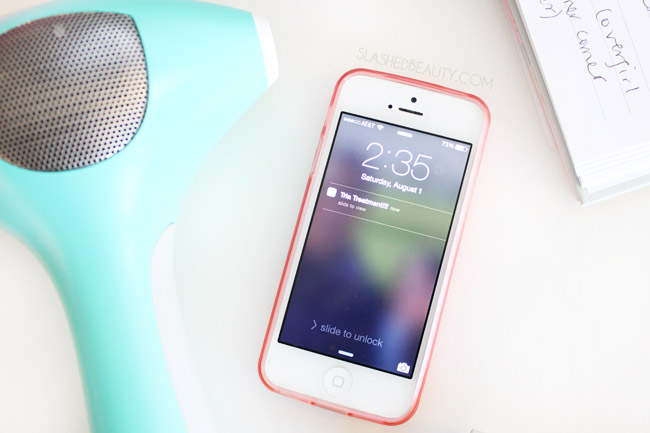 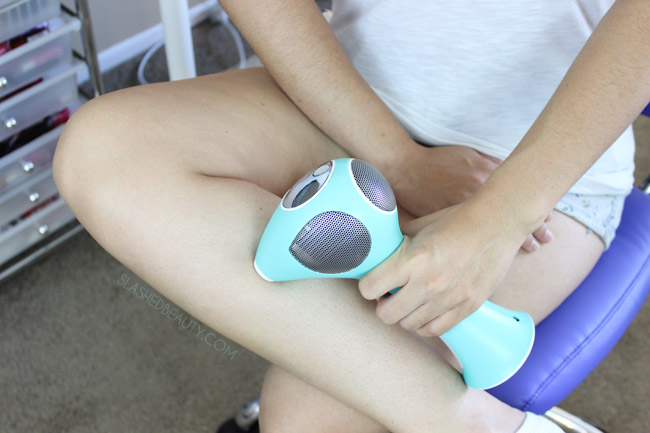 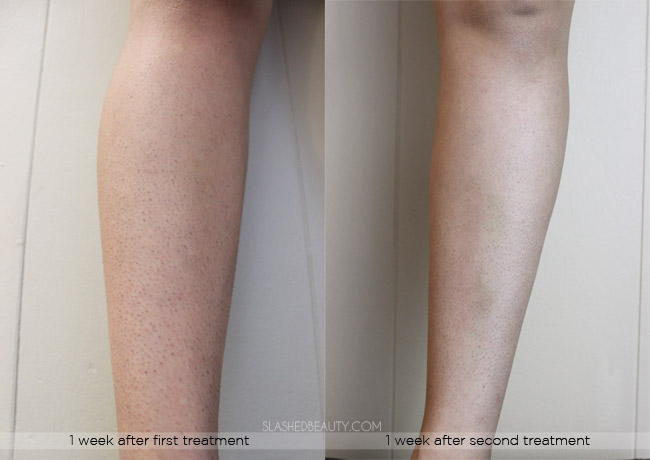 Is Aluminum in Deodorant Bad? Why I Avoid It